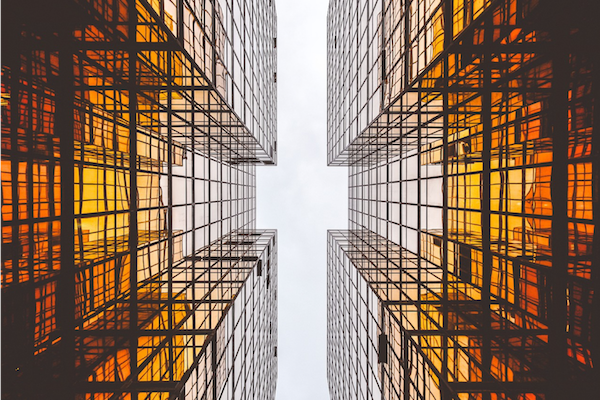 “We come nearest to the great, when we are in great humility”
-- Tagore

“We come nearest to the great, when we are in great humility” -- Tagore 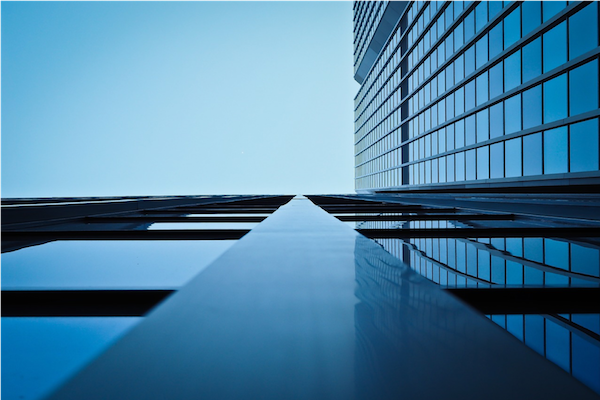 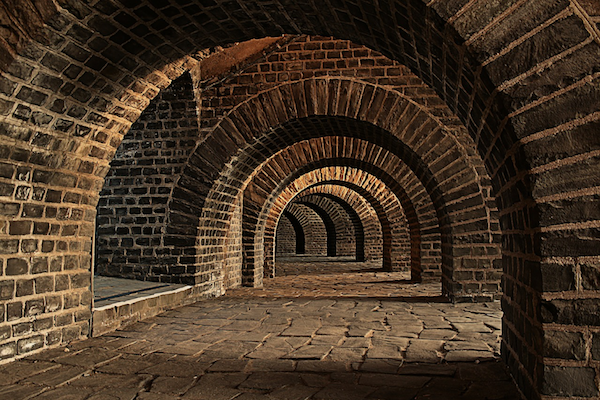 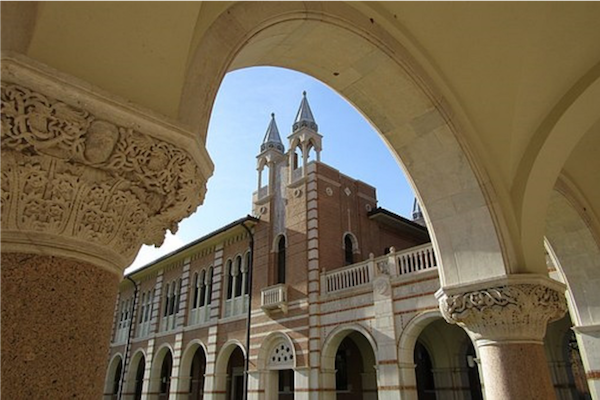 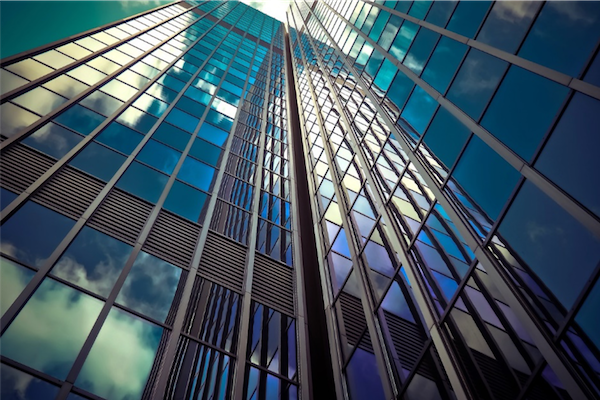 Tagore Center Foundation is shaped by the concept of a borderless, universal human unity as envisioned by the Asian Poet Nobel Laureate Rabindranath Tagore. Its focus is to bring awareness and implement the inspirational global vision and ideals of Rabindranath Tagore with regard to art, literature, philosophy, education, global socialization, understanding of diversity and empowerment to a broader international audience. The goal is to encourage and facilitate the concept of universalism as a way of life that can harmoniously draw together diverse cultures, traditions and identities in terms of a cohesive vision of a human community. “We are more similar than we are different.”

With this vision in focus, Tagore Center is under construction as a physical location for the organization. Tagore Center would enable the organization’s goal of reaching out to the broader international community in Houston and surrounding areas in order to promote and familiarize them with Tagore’s vision of universality through seamless exchanges and discourses in art, literature, culture, education, philosophy and social ideas. 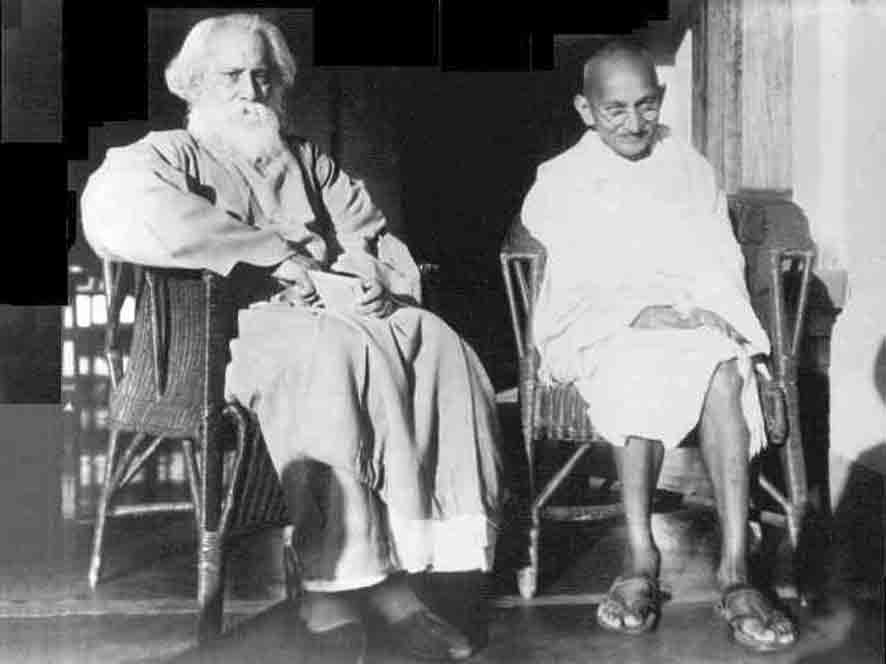 Rabindranath Tagore (1861–1941) is iconized by Indians as a poet and writer and recognized around the world as the first non-European to be awarded a Nobel Prize for literature. The variety, quality and quantity of his volume of works rightly identified him as a Renaissance man.

Tagore wrote over two thousand poems; eight volumes of short stories; over two dozen plays; eight novels; and many books and essays on philosophy, religion, education and social topics. He composed more than two thousand songs, both the music and lyrics. Two of them became the national anthems of India and Bangladesh.

Tagore’s writing is deeply rooted in both Indian and Western learning traditions. Apart from fiction, it included portrayals of common people’s lives, literary criticism, philosophy, and social issues. Tagore originally wrote in Bengali, but later reached a broad audience in the West after translating his writings in English. To the West, his poetry conveyed the peace of the soul in harmony with nature, and he became well known in different Western continents. His popularity took him across continents on lecture tours and tours of friendship.

Tagore began drawing and painting at the age of sixty-three with no formal training. He has left behind nearly 2500 paintings and drawings, all done in the last fifteen years of his life and created a body of work that made him one of South Asia’s great modern painters

Tagore Center, with its vision to propagate Tagore’s concept of universalism is well situated for this international city of Houston. Tagore’s compositions celebrate the joy of living also and love towards every human being. He was a social reformer, patriot and above all, a great humanitarian and philosopher with visions of globalism of mankind during a time when the world was engulfed in 2 global wars in the first half of last century. 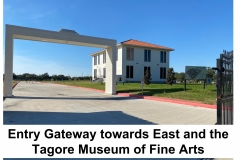 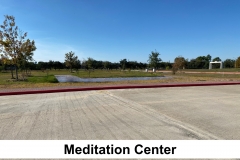 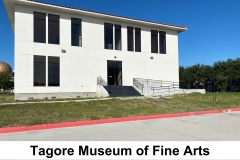 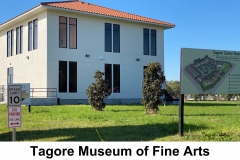 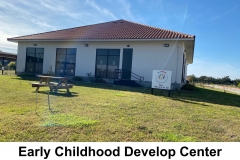 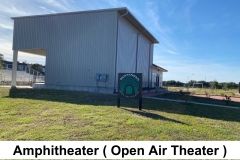 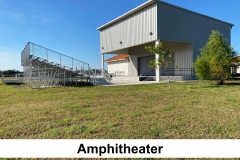 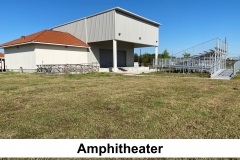 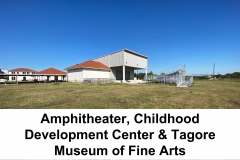 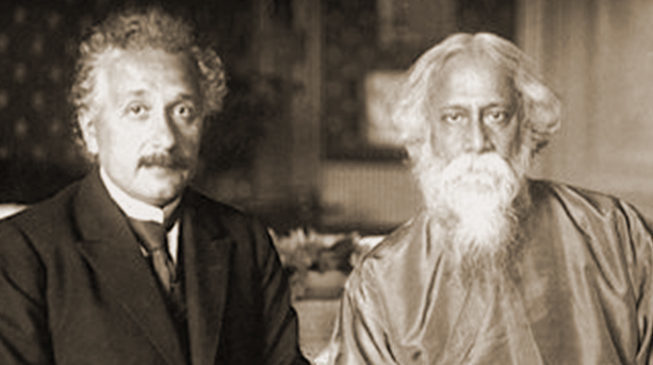 Watch this space for more updates 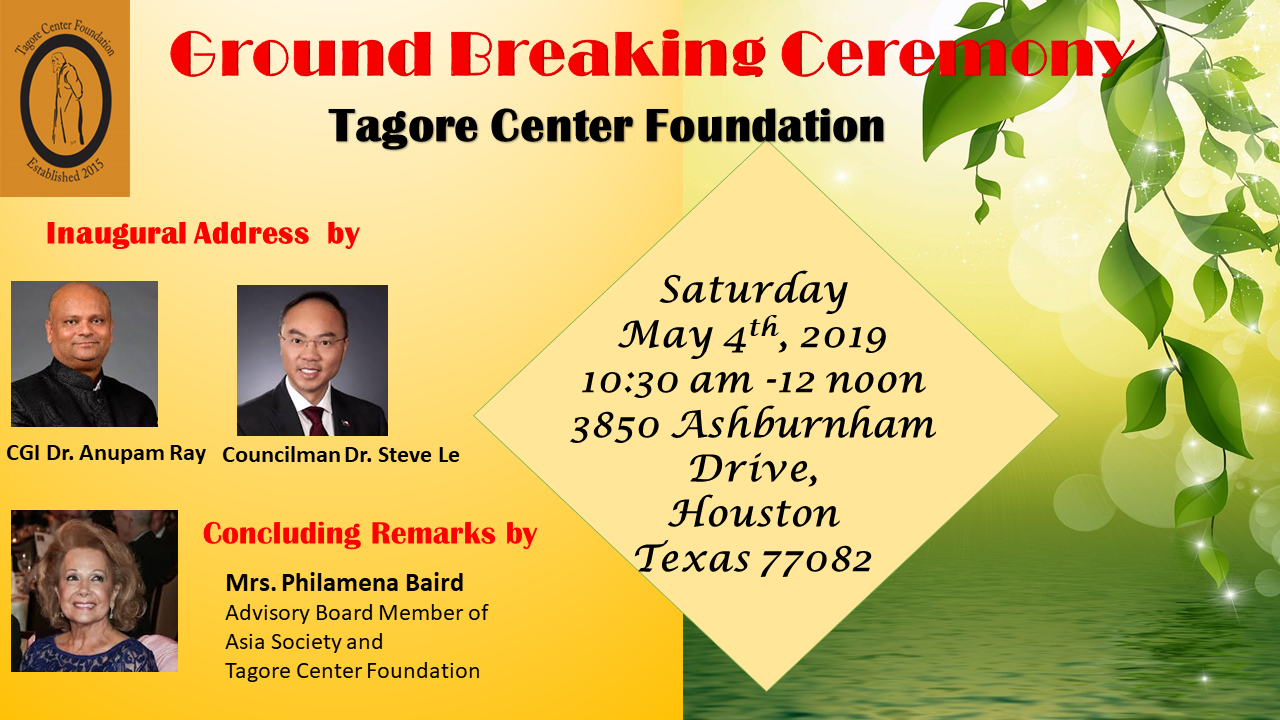